Cloud of the Day – Crepuscular Rays

Isn’t it odd that one of the most beautiful meteorological phenomena has the ugliest name – crepuscular rays? Or is it just me? Maybe the word “crepuscular” sounds beautiful to most people. According to The Free Dictionary, the word comes from the Latin crepusculum, which means twilight. As such, crepuscular also refers to animals that are primarily active during twilight. That includes dawn or dusk, bright moonlight and dim days. For our purposes here though, it’s crepuscular rays, sometimes called God rays, of course.

Crepuscular rays are rays of sunlight that stream through gaps in clouds or other objects, so you get alternating bright shafts of light and darker shadows. The shafts of sunlight glow due to the presence of water or other material in the air which reflects the light. Since these effects tend to show up best around dawn or dusk, the crepuscular hours, they’ve been named crepuscular rays. Although the rays are nearly parallel, they appear to radiate from a point due to the effects of perspective, much the way parallel railfoad tracks appear to converge in the distance. 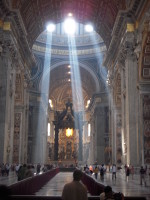 As you can see from the pictures, crepuscular rays are associated not only with clouds, but also in any circumstances that allow the formation of alternating light and shadow, and something to highlight the shafts of light. You can even see the shadows from above in the picture taken from the International Space Station. You can click on the pictures to see larger images. Here are links to the original, really large copies. 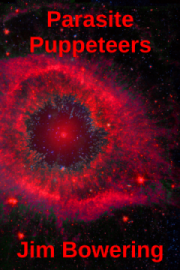 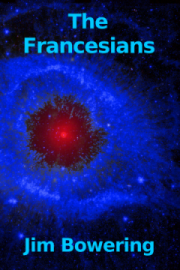 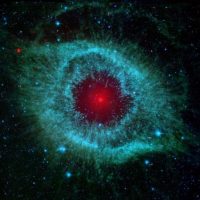